Professor Lora Fleming is a Physician and Epidemiologist with extensive expertise in Oceans and Human Health research.

She is Director of the European Centre for Environment and Human Health, and holds the Chair of Oceans and Health at the University of Exeter Medical School.

Lora is the ‘Principle Investigator’ for the SOPHIE project, in charge of overseeing the delivery of the entire work programme.

She is also leading the H2020 funded BlueHealth project and having been a key figure in the emergence of oceans and human health as a research field in the US, hopes to establish a similar academic focus in Europe.

Lora has co-organized international meetings, taught courses, edited textbooks, and authored numerous articles dealing with Oceans and Human Health. In 2013 she received the Ocean and Human Awards from the Edouard Delcroix Foundation, and the IOC Bruun Award.

Lora believes that the future health and wellbeing of humans rests on the health of ecosystems, particularly the global ocean. As a physician and epidemiologist with expertise in public health, she has spent over 30 years trying to bring marine, environmental, biomedical and human health communities together to focus on the next step of ‘Planetary Health’. 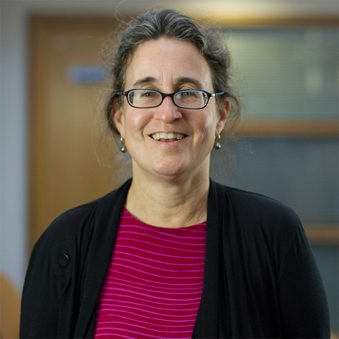