Dr Rebecca Short is a specialist in marine conservation and marine biology.

Following a degree in Marine Biology from Plymouth University and an MSc in Conservation Science from Imperial College, Becca spent 4 years at the Zoological Society of London within the Marine and Freshwater Conservation Programme.

This time at ZSL transitioned in to a PhD co-supervised through Imperial College and Oxford University’s Interdisciplinary Centre for Conservation Science, with additional time spent at the University of Exeter’s Centre for Ecology and Conservation. Rebecca’s research was the first investigation in to the issue of the use of mosquito nets as fishing gear, focusing on a case study in Northern Mozambique.

Becca is conducting a systematic evidence mapping exercise as part of SOPHIE, synthesising the current evidence of human health links with the oceans in Europe. 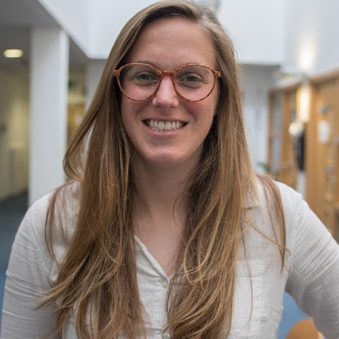 This project has reviewed existing research into the links between the marine environment and health and wellbeing, and created a systematic map of its findings.